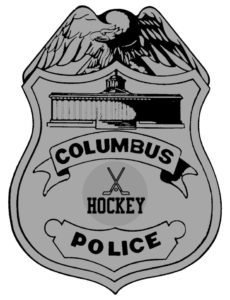 Columbus Police Hockey fell 4-1 to CFD during the inaugural First Responder Face-Off on January 30, 2016.  This year the CPD team is fired up and looking to rein in their first victory in the Face-Off. 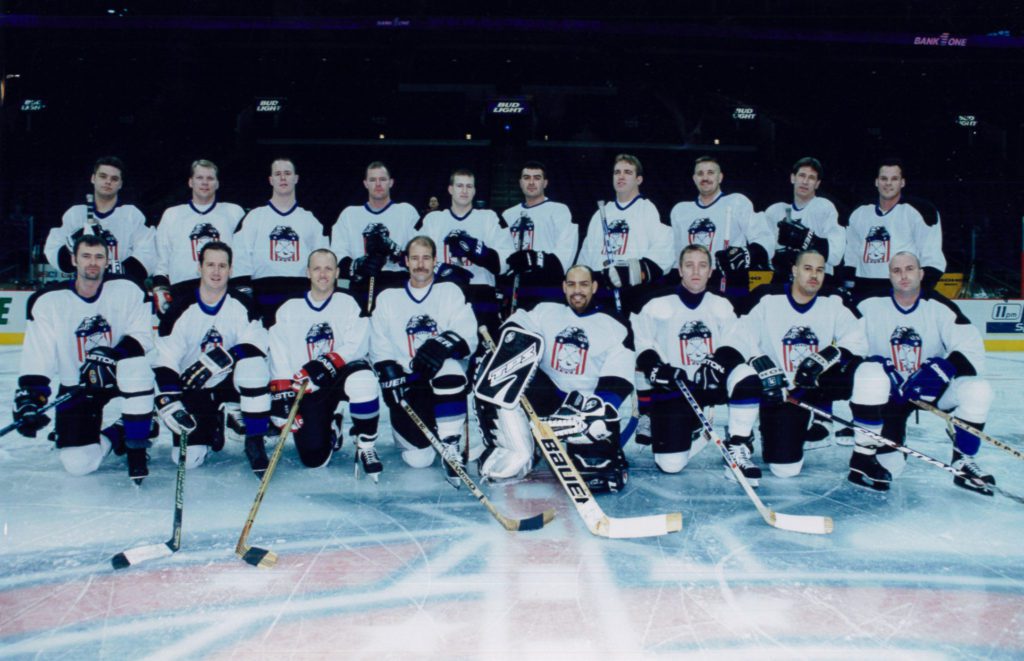 Columbus Police Hockey was formed in 2000 and were originally called the “Peacekeepers”.  The team was made up of CPD Officers, a County Deputy, a few friends and the goalie was with the FBI.  Of the original team, only three players remain skating with the team.  Today, the team is comprised of members of the Columbus Police Department, Franklin County Sheriff’s Office and the Ohio State Highway Patrol. 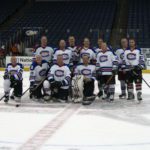 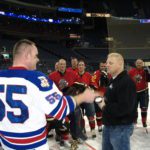 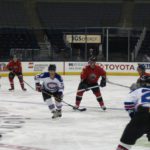 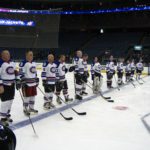 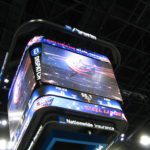 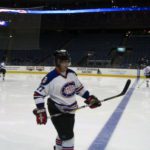 For more information about the Columbus Police Hockey team, please visit us on Facebook.