Columbus Fire Hockey won the inaugural Buckeye Cup on January 30, 2016 as they overtook Columbus Police Hockey 4-1. The CFD team is looking to retain their title and bragging rights this year at the First Responder Face-Off and extend their streak to 4-0. 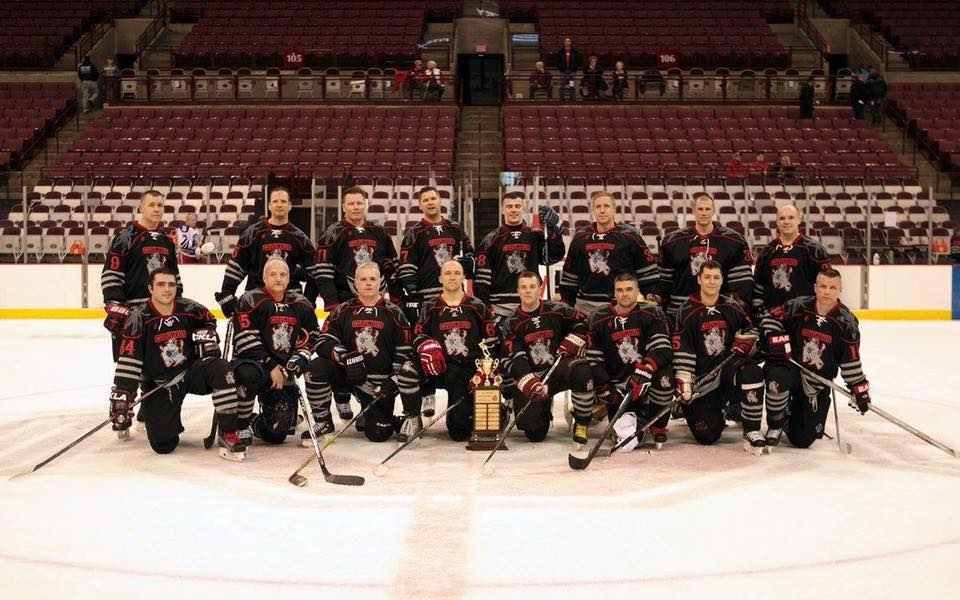 Columbus Fire Hockey was founded in 1993 when a few Columbus firefighters decided they wanted to try to play hockey at the brand new Chiller Ice rink in Dublin, Ohio. We now have a team of 60 firefighters who play year round in a local league as well as participate in various firefighter & public safety tournaments and charity events around North America.

For more about the Columbus Fire Hockey team, please visit us on Facebook.